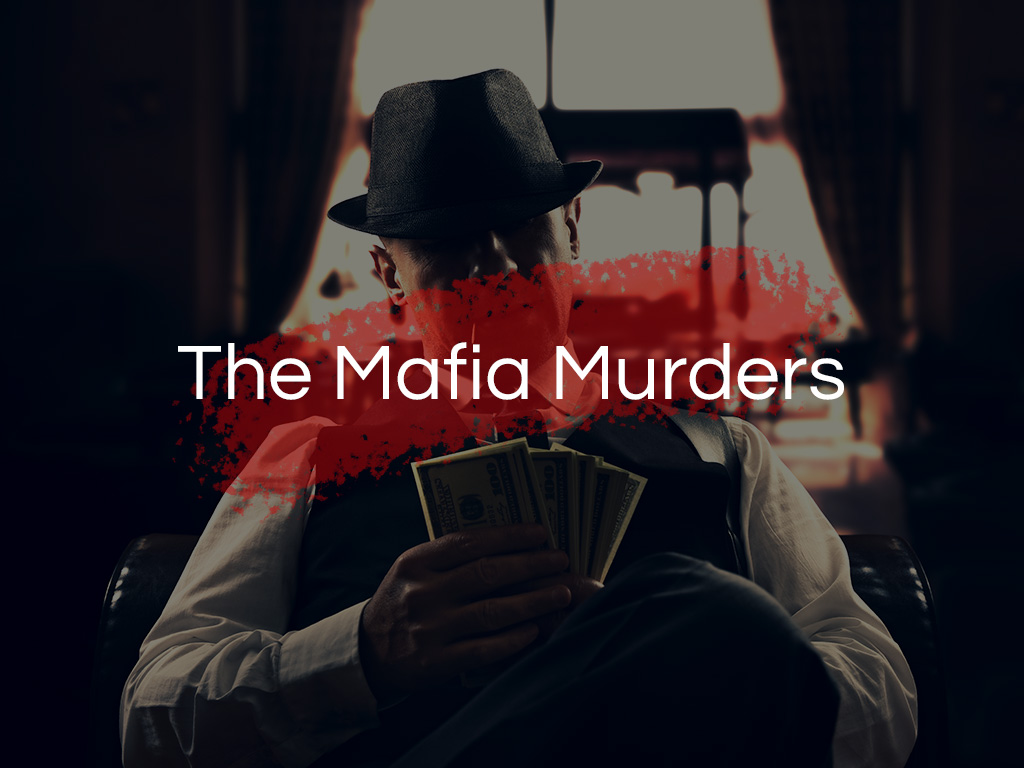 Circa 1920’s. Someone in the family is out to destroy the Godfather. So much for loyalty to “da boss”.

EVENT: A special party at the Godfather’s speakeasy, The Library.

Great choice for your holiday party – make it A Very Mafia Christmas.

Requires 7 to 8 people to play the prime suspects.
For groups of 20 or more people.

Donato’s much-maligned but cowardly brother who feels he shoulda been the Don.

The Godfather’s niece. A sweet?? Italian girl who lost her parents in a car explosion about five years ago.

The Godfather’s disgruntled accountant. Yeah, he may be scrawny but he could make a good Mafioso, he’s sure of it!

Dapper’s good-for-nothing brother. (Dapper and Jimmy can be played by the same person.)

The Godfather’s ditzy moll. She used to be Waldo’s.

The Brundizzi brothers’ widowed aunt. She’s still grieving the loss of her husband and will for the rest of her days.

EVERYONE will be actively involved in this mystery because it will be their job to solve the case and because you’ll be encouraging them to come in costume and in character.  Use any or all of these secondary suspects if you have “extra” cast members you want to use or if you have some guests who want to take on a character but not take on the full responsibility of a primary suspect.  Give them their secondary suspect instructions (included) and let them run with it.

FOR LARGE GROUP MYSTERIES (75 OR MORE):  We suggest you cast your secondary suspects. During the mystery it will be the secondary suspects’ “job” to act as general support for the primary suspects. They’ll roam the room gossiping about the goings-in, quiet the audience down during a main action, answer questions, bring primary suspects to tables for questioning and make sure your guests have seen the physical clues that have been revealed.

A wannabe Mafia lieutenant. Yeah, shes a dame. What’s it to ya?

Our Godfather is taking over your company or forming an alliance with your company – you’ll all be one big “family”.
Download a game sample
How to play the game
I work at a church as a Youth leader. Our youth ministry is called Riot and we tried something new and interesting as a social and what a great success it was!! I bought the "The Mafia Murders" package and man... The price was adorable, the instructions were so clear and there was so much content to work with and spice it up. I have nothing but positive feedback and people already asking when is the next one. I was scared the event was going to be dull and flat but it was laughter, silly mistakes and everything in between. Just thank you so much for such a great product. P.S. we used the narrator version - that is why I mention the silly mistakes but it amplified the laughter element. 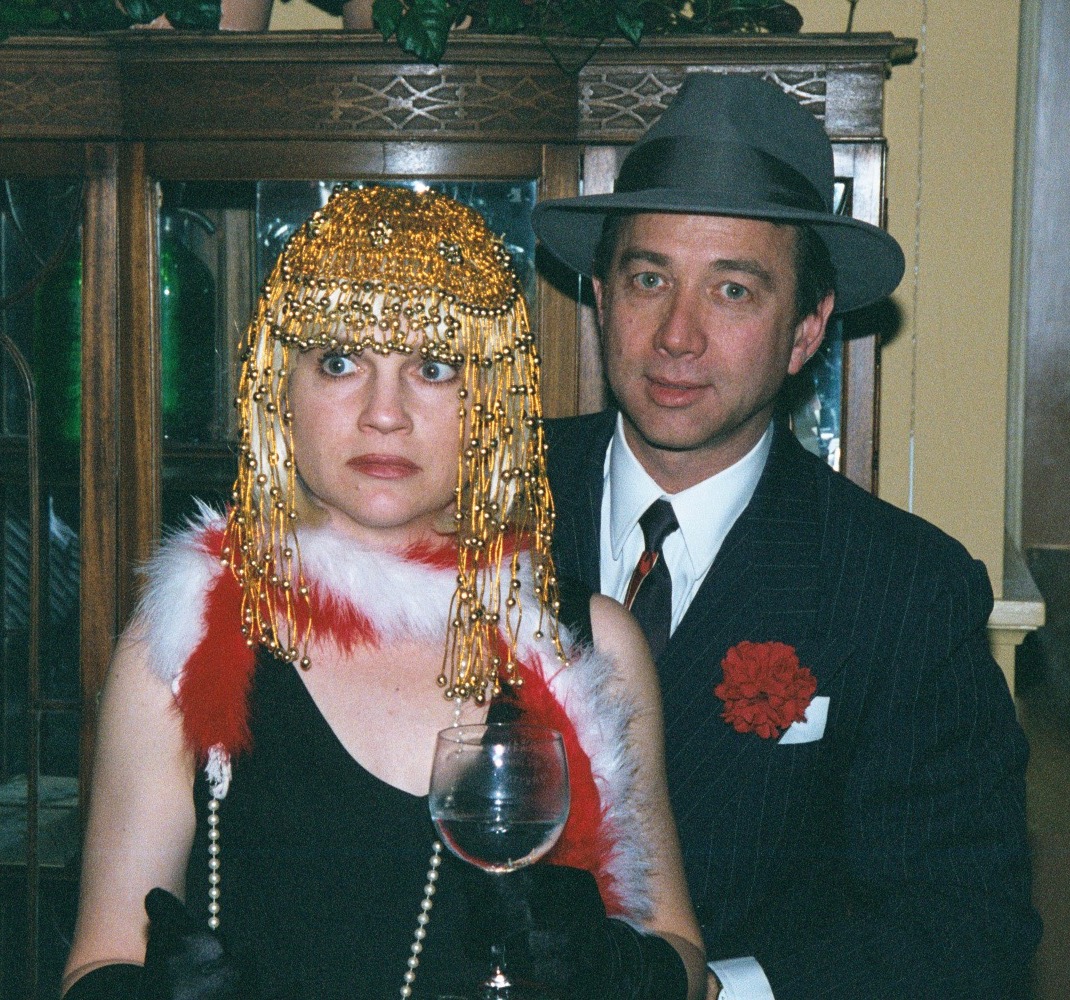 Instantly download any of our games today and start having fun right away –
No waiting, no shipping fees!